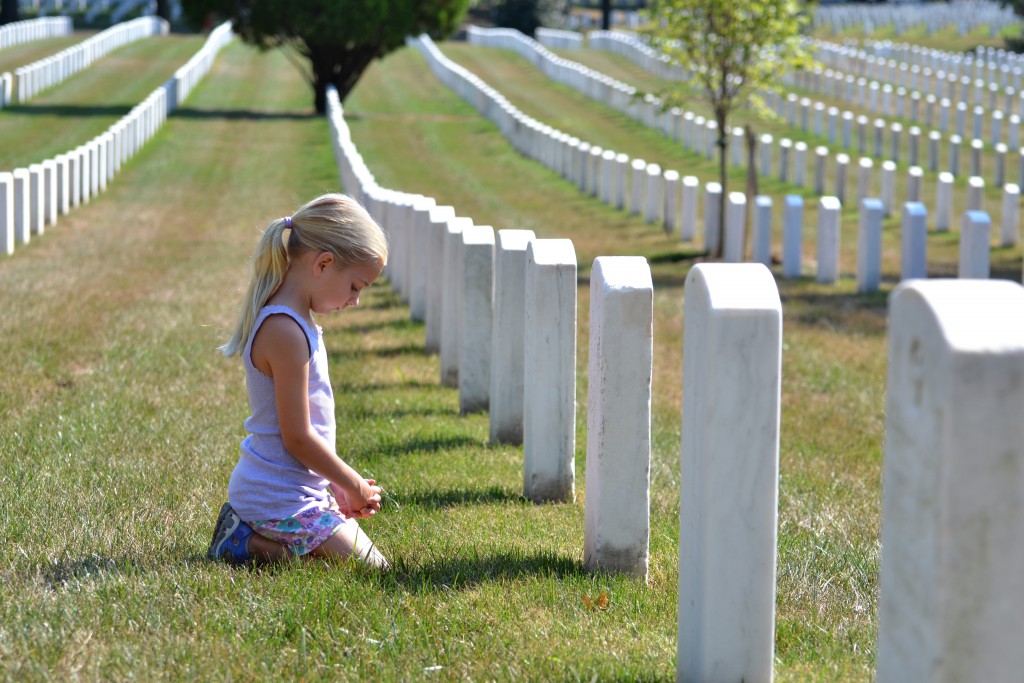 This month Prince Harry hosted an event with Heads Together, a mental health charity. In front of sports stars and the press he revealed how much he regretted the fact that he had not opened up earlier about the death of his mother, Princess Diana. Then only on Friday Prince William talked about how he dealt with loss when comforting a 14-year old boy at a hospice that supports youth bereavement.  The headlines in both cases were very poignant and would tug at anyone’s heart strings. But more importantly it points to our attitude of overlooking how children deal with bereavement.