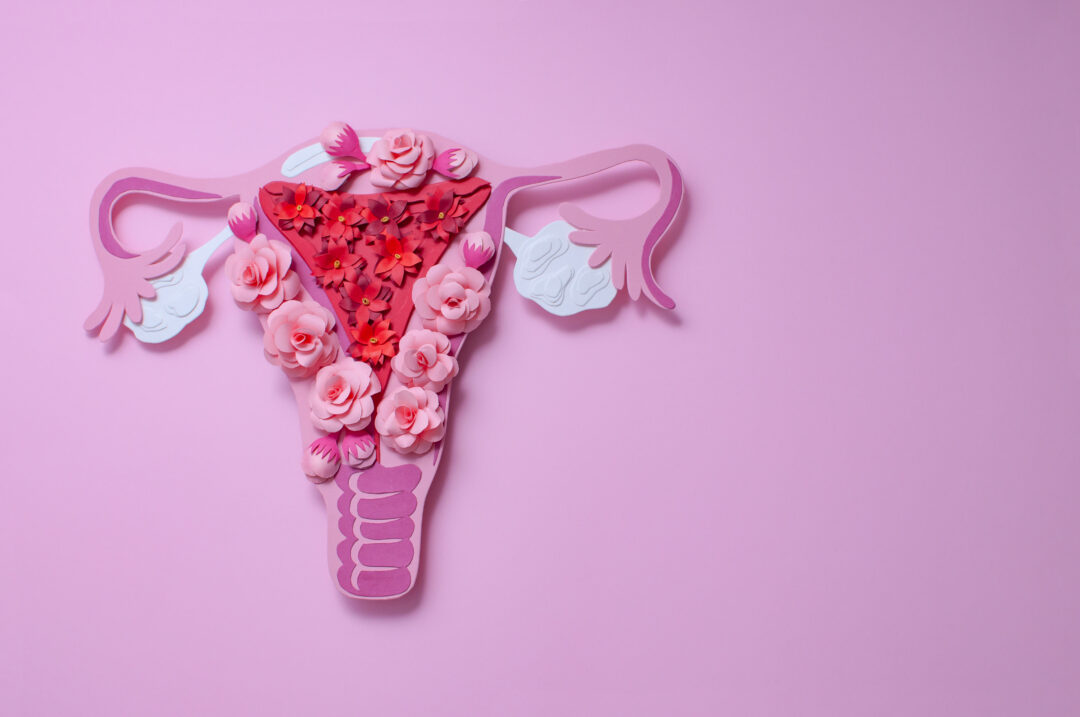 In simple terms, Polycystic Ovarian Syndrome, or PCOS, is a chronic hormonal imbalance that among other things disrupts a woman’s cycle. At the symptom end, your periods are irregular, you experience thinning hair on your head akin to male pattern baldness, start to gain weight (even if you’re a healthy eater), have prolonged periods of low energy, experience violent outbreaks of acne, and prone to volatile mood swings that can lead to anxiety and depression.

According to Verity (A UK based charity), PCOS affects 10% of women worldwide though it is estimated that 70% of them don’t even know they have it. There is also a genetic component to having PCOS- this accounts for 70% of cases. It’s a notoriously evasive condition that is hard to detect and treat. No two PCOS conditions are the same. Their causes could be different but tend to relate to 4 main categories: insulin resistance, high testosterone, inflammation, or coming off the Pill. Plus the presenting symptoms are of varied severity and so require contrasting treatments. PCOS for now has no cure; it is a lifelong condition that warrants stringent attention.

Though the name suggests it, PCOS isn’t necessarily to do with our ovaries- there is an international debate going on as to renaming it. Yes, in many cases PCOS shows itself as cysts on the ovaries, but you don’t necessarily need to have them to have PCOS. Similarly you can have ovarian cysts and not have PCOS (it’s that sneaky). Formal diagnosis depends on whether you exhibit a collection of symptoms such as irregular or absent ovulation (when a egg is released from an ovary), raised androgen levels and/or multiple ovarian cysts (google the Rotterdam criteria to find out more). A good way to handle your kind of PCOS is to determine which one of the 4 types you have, but this is very hard especially if your doctor, pardon my candour, cannot be arsed to investigate.

Most women see their PCOS as a barrier to conceiving- it’s virtually the next thing doctors tell you after your diagnosis. Indeed PCOS does mean your fertility is at risk. But what they don’t tell you is it can lead to a whole raft of other health problems. A lot of our bodily functions rely on our menstrual cycle; this delicate balance between vital hormones. Just take your cue from ladies in menopause who have trouble with hot flashes, and are at an increased risk of osteoporosis, heart disease and breast cancer. Yep our cycle is more than just about having babies! If PCOS is not brought to heel it can lead to disorders that include diabetes, high blood pressure, endometrial cancer and liver disease- now you get the gravity of the situation!

In a word: awful. Bloody awful. I actually struggle to find the point at which to loop you in to my PCOS experience. My late teens when my period was AWOL for 6 months straight despite getting major PMS? The violent depressive moods that plagued me each month? Decimated energy levels despite good amounts of sleep? The thinning of my curls, but the emergence of hair around my chin and ears? The gradual weight gain around my middle despite being fit and a relatively healthy eater? Painful outbreaks of acne that have left scars on my face? They all deserve a worthy mention. I won’t go on with just how agonising it is, but I don’t want to under state it either. It’s S.H.I.T! Each month I have been taken to the brink of my sanity all the while feeling less and less like a woman.

Each month I have been taken to the brink of my sanity all the while feeling less and less like a woman.

But there’s another part of the PCOS nightmare equation: the treatment and after care. As mentioned I’ve had PCOS for 20 years but I only got diagnosed officially in 2010. The decade that bridges these two facts represents just how hard it is to name this condition. At the beginning when I presented the doctor with missing periods, they ordered me countless blood tests and ultrasounds. All came back normal. After hearing about PCOS from a friend, I approached the doc and with much obstinacy was told I didn’t fit the profile (overweight, excess facial hair). Then one wonderful doctor took the time to look into things and after a transvaginal scan (where a probe is inserted into the cervix), I was told I had cysts on my ovaries and that would mean it would be harder to get pregnant (not really a priority for me) and that the Pill would keep my symptoms at bay. I guess that was my diagnosis.

I really had no idea what it all meant and blindly trusted the advice. But things just got worse. Despite trying 6 different kinds of Pill, I just couldn’t get on with them. The LOW moods, excessive, embarrassing bloating and breast tenderness persisted. I stopped taking it and decided to go au naturel. Even then I noticed my anxiety intensified near the time of my period but because it wouldn’t come for ages, it just built up and started to affect work. I soon worried about what having PCOS meant for my fertility. But upon going to my GP to ask for a referral to a gynaecologist, she refused point blank as I was single and not trying to conceive. I left that appointment in tears!

I soon worried about what having PCOS meant for my fertility. But upon going to my GP to ask for a referral to a gynaecologist, she refused point blank as I was single and not trying to conceive. I left that appointment in tears!

Since then I have changed GP surgeries three times, tackled treatment from different angles: gynaecology, homeopathy, endocrinology and took part in a nationwide clinical study just to get the right kind of blood tests! But nothing ‘remarkable’- a comment from an endocrinologist- showed up. Since my diagnosis, not once has a doctor taken the time to review it nor conduct tests. Unless you want to start having kids, your PCOS is to be endured alone. And that is where I am at. Alone and trying to heal myself.

The standard approach to treating PCOS is to prescribe the Pill or other types of hormonal contraception. This is because it reduces some of the emotionally- traumatic symptoms- painful cystic acne, regulating your bleeds (very important as it prevents the build up of the womb’s lining), lightening the flow and reducing painful cramps. All of these can put your mind at rest and give back some control over your bleeds. Less bloody sheets, hot water bottles and painful pimples. Sounds perfect right? Well that certainly was my experience at first…

Hear me out! Remember the Pill is primarily to stop you from getting pregnant. It does this by suppressing ovulation through pumping your system with hormones to trick your body into thinking it’s pregnant (your periods temporarily stop when you are expecting). Likewise PCOS sufferers have problems ovulating so they’re sort of in cahoots together! Aside from feeling worse on the Pill, after reading into how it works and the nature of PCOS, I just felt it was a counterintuitive solution. Leaving the birth control part out (unless you are sexually active and no other form of birth control agrees with you), you want to, correction you NEED to ovulate. Not just for the sake of eventually getting pregnant but for your overall health.
Why? Once an egg is released, the follicle it emerges from develops its own blood supply and becomes a temporary gland called the corpus luteum that produces and secretes progesterone. This hormone supports pregnancy, but it also calms the nervous system, improves sleep, stimulates the building of bone tissue and keeps oestrogen levels in check- vital in the prevention of breast and uterine cancers.
Should I take it? It’s a matter of personal choice. If the acne or painful periods is making you miserable then the Pill can help. But I think it worth understanding how it works and the potential impact it might have on your overall health, especially if you want to use it long-term. There are alternative more natural methods to feeling better throughout your menstrual cycle. 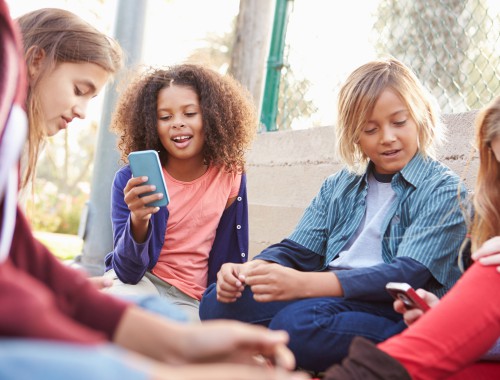