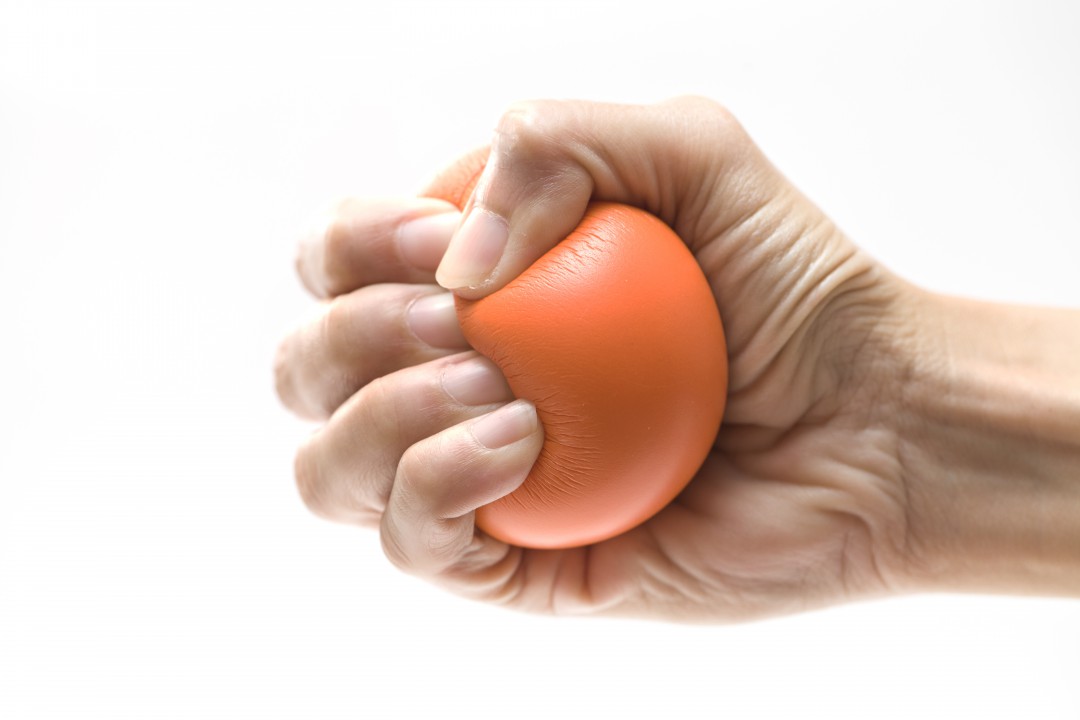 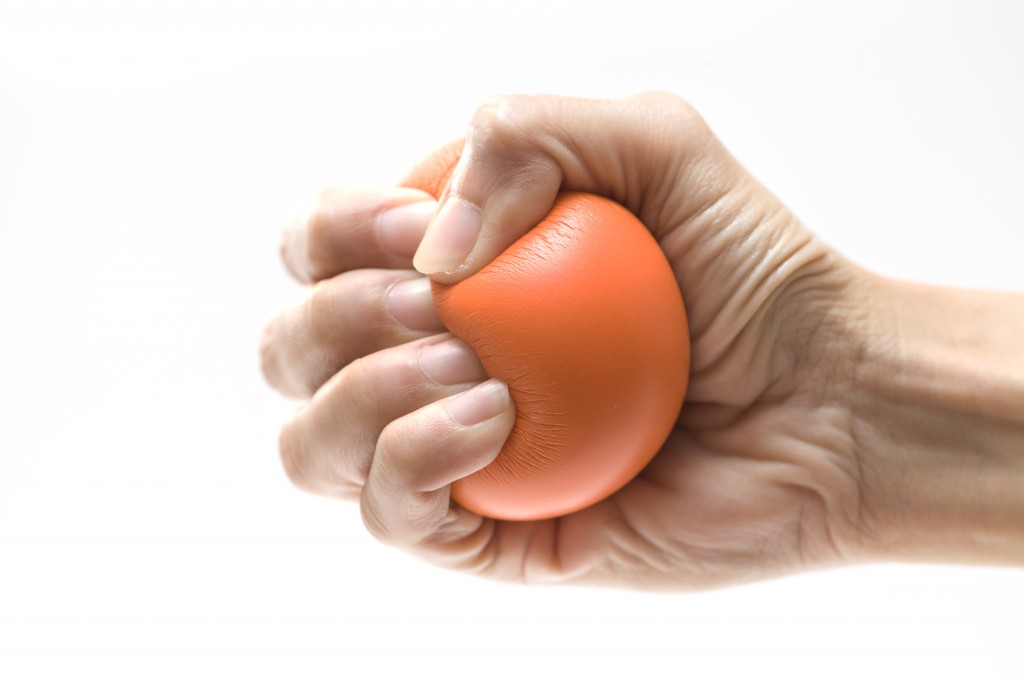 The first in a four-part post about my battle with depression. Part One: That crunch moment where I came face to face with my illness.

I have depression. There I admit it. How do I know I am depressed? Well sure everyone gets sad, it’s normal. But when it’s incessant, prolonged, torturous and destructive you know it isn’t a regular emotion and I defy every sceptic who says otherwise. Frankly I have no time for such attitudes and I know that only until they experience the mind working maliciously against them that they will understand.

But for now, I will go back to me. Depression has a way of lying dormant inside you. It stays there and surreptitiously fuses with your subconscious until, that moment where all of a sudden it comes forth like a raging bull seeing red, or in this case black. For 15 years I was in that dormant state. I had had some horrible moments, teenage years were pretty dire and my Twenties weren’t faring any better. But I didn’t think anything of it. Then at the age of 28, on a year’s Working Holiday in Australia, my illness decided to rear its ugly head.

Let me paint a picture of what Australia was all about. It was a mission to right myself. For the past four years, I had gone from being a pretty good journalist, who had made it to Editor of two national magazines at the age of 23, to a struggling writer with no avenue to follow. I worked for free to get myself noticed, took on jobs for menial pay which ended up exploiting me for two years. Now do I know these experiences were working on a sinister level to knock my confidence, self worth and self-esteem.

Put together with the fact that I was pathologically single, racking up failed romances by the dozen while friends were getting married, moving in together or some other standard rites of passage, I could only watch from the sidelines. Refusing to sit by and watch life happen to everyone else I planned a radical shake-up.

Australia seemed to be in the midst of a huge campaign to get more people to settle over there. I saw BBC reports of Australia men coming to the UK to find UK wives and a heap of advertising about it being the land of opportunity, recession (fairly) free, less crowding, great pay, community spirit and what’s more a relaxed way to life. I did some research and found out about a “Working Holiday visa” – the easiest way to get in and start job hunting.   I attended the expos, talked to immigration experts and other British expats in Australia including my cousins who had moved to Melbourne. The sheer sense of hope excited me and I started to envisage myself finally settled and importantly happy.

That illusion disappeared as soon as I got into job hunting. There was nothing, and to boot I wasn’t enjoying where I was living at the time. My cousins are lovely and at the time I think they were trying to give me a boot up the jack seat. But unfortunately that came about in their constant judgement of me never realising, I don’t think, that they triggered my insecurities and put inordinate amount of pressure on me to “succeed” here. I dreaded sitting with them for dinner because it felt like they were going to make a comment on something I did or didn’t do. Given the fact that I was lonely, missing home and being treated like a child, I felt like I would never make things work, I was a failure and I had made a big mistake.

Then after a horrid interview in Sydney, the one opportunity I was hinging my happiness on, it came. I was house sitting on my own in a big house in Melbourne’s winter, which by the way is pretty cold. With the Sydney job falling through (I can only assume it did since I didn’t even get a call about it), I was frantically looking for another lifeline. When it came to writing CVs, covering letters and applications, my brain refused to do it. My thoughts started to disconnect and suddenly I was in tears. In fact I was in tears every day. Two-three times a day. On trains. On the street.

My body just felt so tired, my chest heaved with pain as the tears rolled down my cheeks. I opened my mouth to scream but couldn’t make a sound as the waves crashed against my chest. Sleeping was painful because I’d slip into a panic attack near dawn. It felt like the biggest bulkiest weight was sitting on me forcing all the air out. I could feel my heart banging against my ribs, forcing me to gulp in air only to convulse with anxiety. To fear sleep is horrible and sometimes I still do.

When it came to writing CVs, covering letters and applications, my brain refused to do it. My thoughts started to disconnect and suddenly I was in tears. In fact I was in tears every day. Two-three times a day. On trains. On the street.

These episodes became so uncontrollable that I knew I was sick. I wrote to my sister and Skyped my dad to tell them I just didn’t feel well. It was the best release and thankfully they understood. My big sister in fact suspected it, as she too had experienced anxiety. Most surprisingly my dad who is from that “stiff-upper-lip” generation took it quite well. With a nudge from them, I got on to the internet and searched for a therapist and got a GP referral.

I had been to therapy before in London, but never really engaged with it. But talking to Magdalena was amazing. Sometimes I’d be crying on the tram home after a session, but hey therapy is pain. But it’s the bravest thing I did. She made me understand my feelings of abandonment, grief and inability to forge close ties to anyone. She also made me realise that,  sure I didn’t end up settling there, but that doesn’t meant I didn’t succeed. Thanks to her I could face my demons, though I don’t think I’m quite at the point where I can look them in eye…

Part 2: Read on as I take a look at my depression and its past… 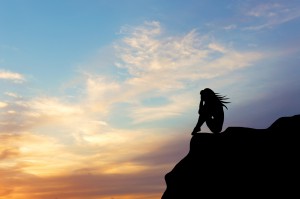 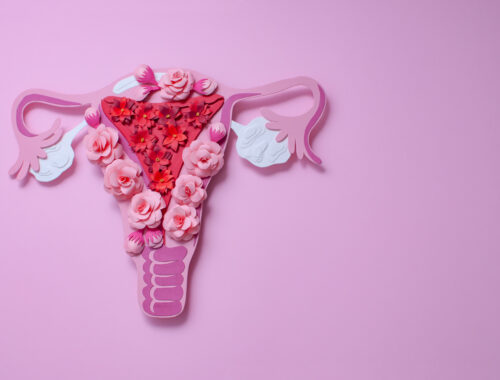