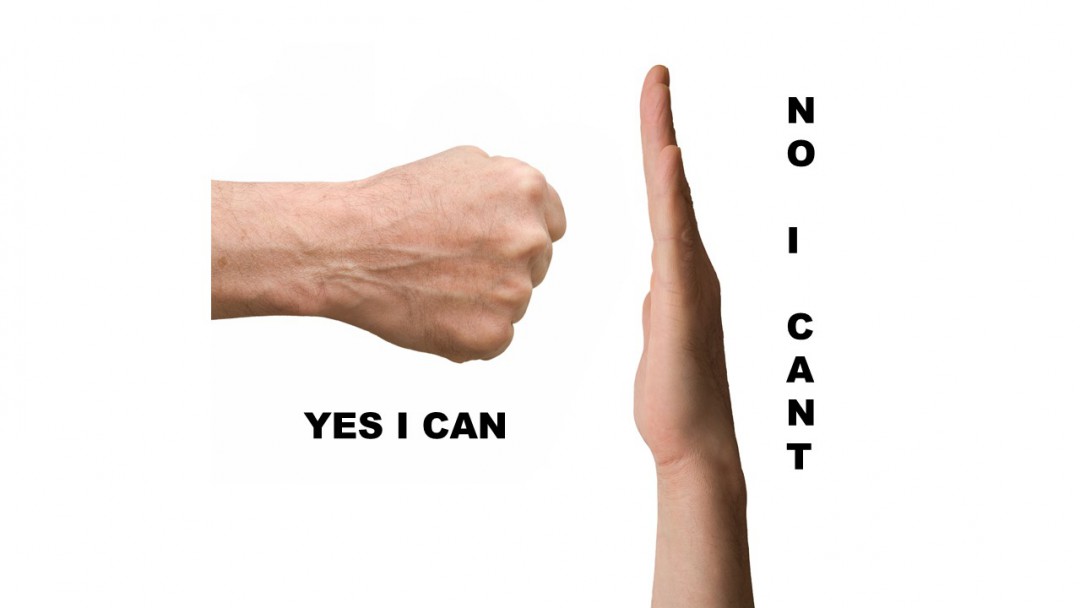 When an Unstoppabale Force meets an Immovable Object: Ambition Vs Anxiety

Earlier this week a letter by Einstein was auctioned off for $1.5 million. Its contents included his take on success and happiness:

“A calm and modest life brings more happiness than the pursuit of success combined with constant restlessness”.

This comment got the media’s attention. But it also got mine. It reminded me of an experience in April where I was caught in an emotional maelstrom that got me questioning success and happiness. The trigger? Well to anyone “normal”, here’s the anti-climax. I received an amazing job offer that would catapult my career into an infinite realm of opportunities. But when I got the offer my stomach turned, I thought I would projectile all over my desk.

I agonised over the decision about whether to take the job. Therapy, gym, confiding in friends, drawing up a pros and cons list; not one iota of anxiety budged. I came out of it feeling pathetic and frustrated at myself. Now that I have had time to reflect, I realise that I was experiencing the  collision between my ambition and anxiety; two diametrically opposite but POWERFUL forces. One is driven by a desire to excel, the other coloured by a crippling fear. It was such a potent feeling that I wondered just how familiar it had been to others with mental health issues. So read on if you relate!

Beware of the Black Dog: Anxiety 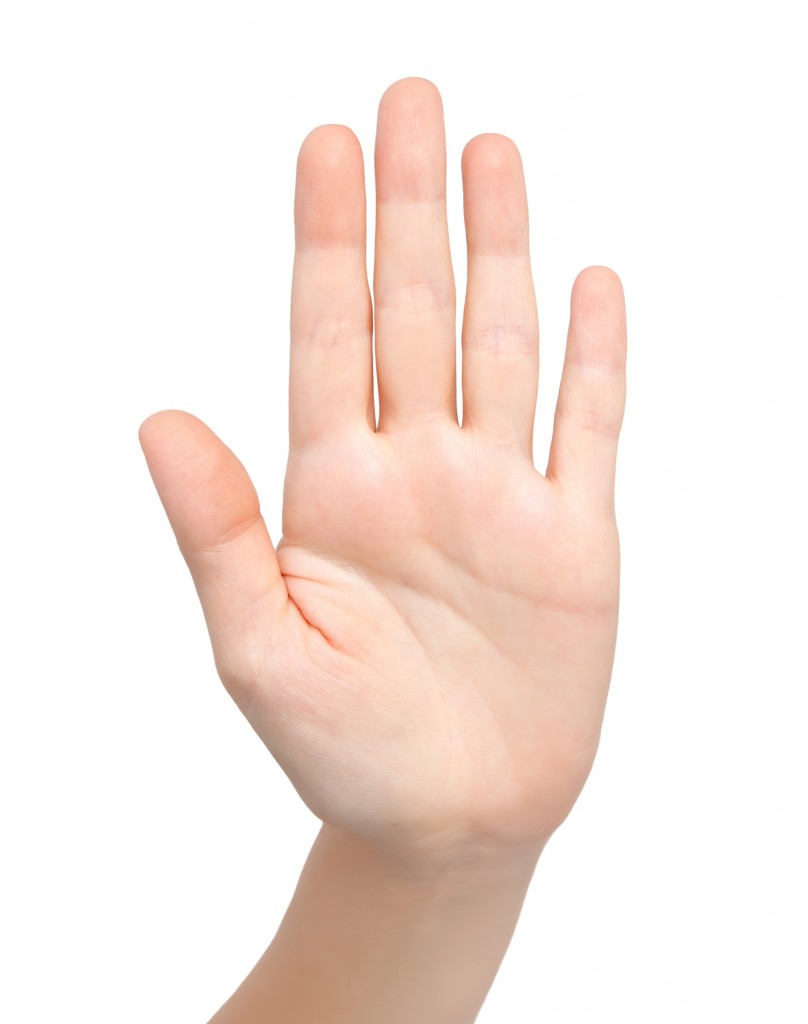 I’ve suffered from anxiety since I was young. It’s not that I always have things to worry about rather this condition is the kind where anxiety has leeched into my DNA. Couple that with a string of bad job experiences that involved workplace bullying, my anxiety went viral internally. After the first incident I bounced back but the latest episode (a particularly nasty one) markedly knocked my confidence. Fast forward to now, therapy, regular exercise, a decent diet and medication had gotten me into a good place. But when this job offer came through, it was clear that the trauma was still there.

The position in question was at a prestigious radio channel. On paper it was everything I needed to get my journalism career back on track so clearly why wouldn’t I apply? But anxiety soon reared its ugly head.

It started at the interview which I felt had gone disastrously. It was difficult and despite knowing about the blessed STAR module for answers, I waffled and was pretty sure my responses made zilch sense. My mind was picking holes all along the way: “Shut up!” “Oh shit what does that mean?”,”They hate me”, “I’m useless”. When I left I was mortified at my performance. I was 100% convinced I hadn’t got it.

To my surprise, HR invited me for an informal chat with the employer which I thought was their way of sugar-coating the eviscerating rejection and feedback. But no. It was a 2nd interview that got me jumpy. The hiring manager, who would’ve been my boss, commented on my verbose answers and was worried about my over-talkative nature. It was a confrontational comment and I felt like she had the spots of a former nightmare boss who landed me in therapy since 2014. It put me off a lot. Again I left knowing for sure that I had bombed.

The rest is history. You know what happened: I got the job and where most would be celebrating, I spent the rest of the week in sheer mental meltdown. Ambition told me, “yes take it, this is what you’ve been waiting for!”. Anxiety rebutted: “No, what if this manager is like that previous bully of a boss?!”, “What if I get it wrong?”. That internal battle played out in my head for the whole weekend.

I was also concerned about how completely wrong and overly self-critical I was about my interview performance. But when you have an extreme form of anxiety, your reality is so distorted that you cannot make one single decision nor see yourself in an accurate light.

As I write this I feel like a pathetic loser, and that when others read it they will think it too. I was also concerned about how completely wrong and overly self-critical I was about my interview performance. But when you have an extreme form of anxiety, your reality is so distorted that you cannot make one single decision nor see yourself in an accurate light. You lose trust in your judgement and when that starts to bang heads with ambition, the need to succeed,  it becomes destructive. Right now I am not sure whether my innate sense of wanting to do well has been stymied by extreme self-doubt or whether I had to sublimate a natural shyness in order to be a success. Whatever it is, the resulting conflict plays out in a physically harmful way.

I am not sure whether my innate sense of wanting to do well has been stymied by extreme self-doubt or whether I had to sublimate my natural shyness in order to be a success. Whatever it is, the resulting conflict is crippling and physically harmful.

This experience lead to me think about exactly who I really am and what I really want. 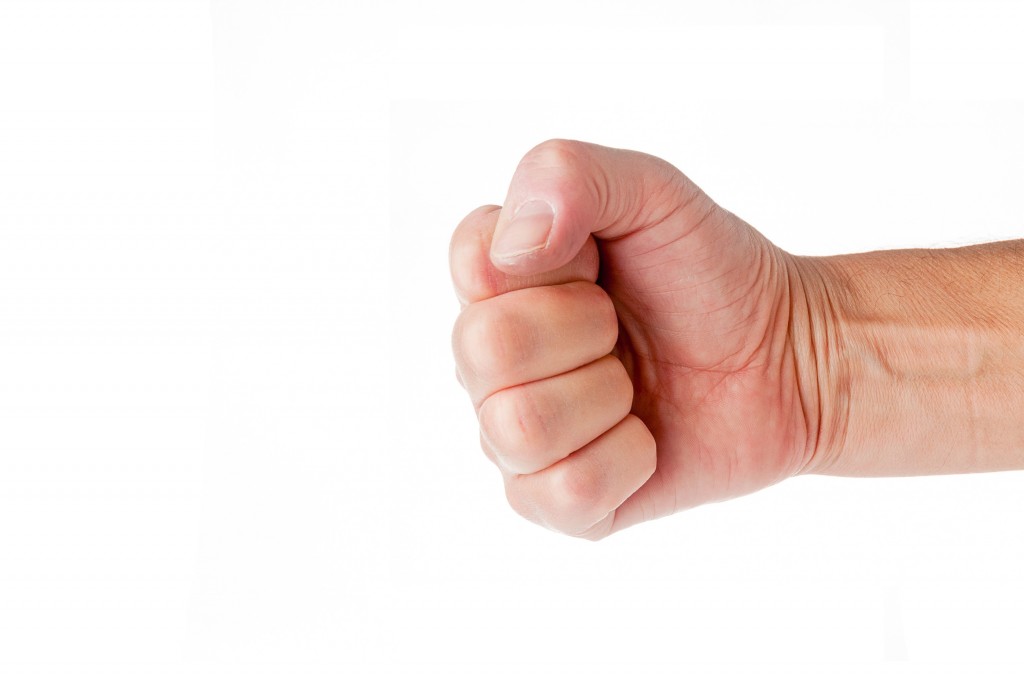 I am ambitious…aren’t I? I’ve written it in so many job applications, but really, am I? As a kid I was an introvert and  liked my own company. I shied away from extracurricular activities despite my parents’ attempts to persuade me otherwise. But then upon taking the 11+ exams, I had to show myself to be a go-getter, talented in all areas of life and enthusiastic. And since then I’ve played out that sham of an image at jobs, when meeting friends and family. With jobs this kind of imitation got me into the most dangerous mindsets and sowed the seeds of my depression.

To be honest I’m not THAT hungry for stratospheric success. I’m neither aimless nor a bum. I like doing well in my profession. But do I see myself as the next female Prime Minister? No. Do I want to break the glass ceiling? Well not in the way the sisterhood intends me to. Am I willing to lean in and be remembered in the working world? I guess. I’ve never said this to anyone because isn’t it the case that people think you’re weird if you don’t have any extraordinarily impressive goals nor aspirations?

…do I see myself as the next female Prime Minister? No. Do I want to break the glass ceiling? Well not in the way the sisterhood intends me to. Am I willing to lean in and be remembered in the working world? I guess.

There is nothing wrong with ambition. But the need to over-achieve is drilled into us from all directions. Parents, celeb culture, school, university and work.  Success stories and cautionary tales of failure are peddled by the media every day. We look up to the A-Listers, entrepreneurs, and FTSE 100 movers and shakers. So it’s become a reflex to be extraordinary. Correction it’s become a complete faux pas to be mediocre, a nobody in this digital day and age.

But we all can’t be those sorts of people. And there’s nothing wrong with that. Since living with constant acute anxiety , I now appreciate a life that is simpler, calmer and kinder- the kind that Einstein so sagely describes. It might stop me from realising my potential in the way that convention dictates, but success is not a one-size-fits all. Its parameters are subjective and for me it means managing stress triggers  and having the balance I need to be happy and make others happy. I think for anyone out there it’s important to get these definitions straight. If success brings about inner conflict, it’s not the positive force it is intended to be. 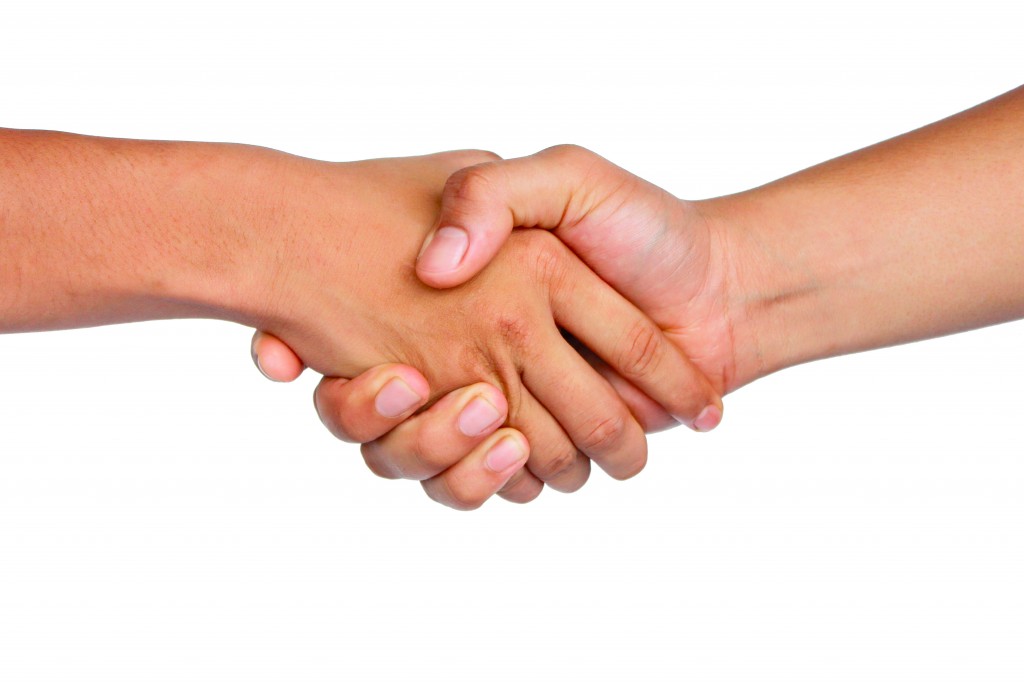 In the end I turned down the job. Given this violent reaction, it was clear that my head wasn’t in the right place and if I was to progress in life, I needed to fix myself. Interestingly my therapist thought that some of my reservations might have been valid so who’s to say my fears weren’t the product of anxiety but the wisdom of instinct? What if “anxiety” keeps my ambition in check by reminding me of what needs to be my priority at the moment? All I know is that good things don’t come to those who wait. They come to those who are ready, and I hope one day I will be! 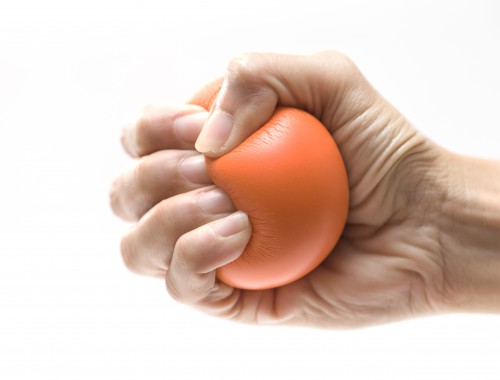