As a child of the ’80s, it was all about curls. Remember Nicole Kidman’s luscious coils in Days of Thunder? Or Julia Roberts in Pretty Woman? These A-listers put textured tresses on the map!

Unfortunately for these ladies their curls are no more. However a resurgence of natural waves and textures has come about. Below are some of my leading starlets rocking curls on the red carpet both past and present. They are my own poster pin-ups that keep me inspired and confident in my curls! 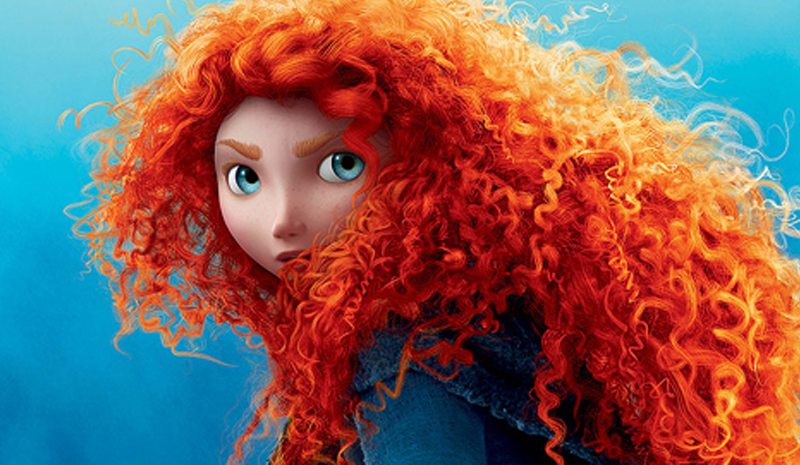 Merida from Brave, never coveted a 2D character’s curls so much. Plus she rocks the curly spirit! 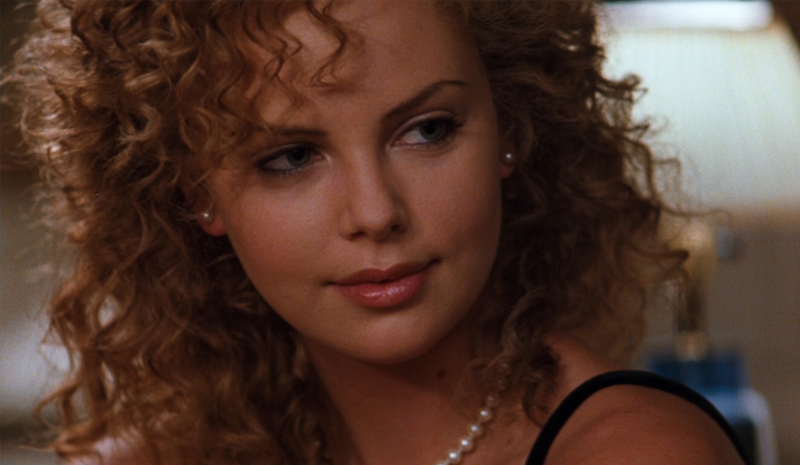 Charlize Theron in Devil’s Advocate. I actually cried when she shaved it all off in “possessed” mode 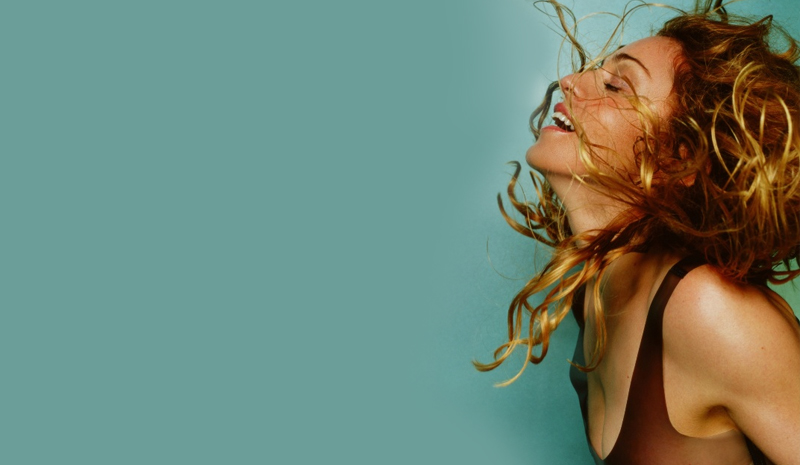 Mario Testino is king and when he shot Madonna for her Ray of Light album he just magic-ed up the right exposure for curly beauty: wild,  free, effervescent. 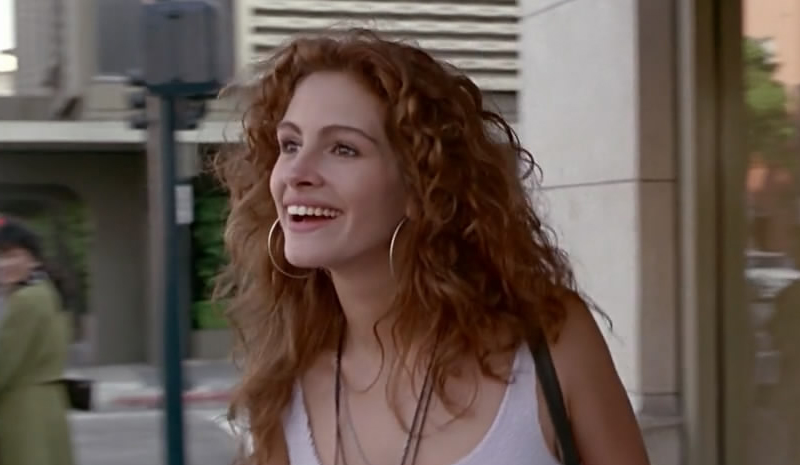 Julia Roberts in Pretty Woman: That moment when Richard Gere enters the bedroom to see Vivian asleep with her long red tumultuous tresses cascading over the pillow.  *SIGH* 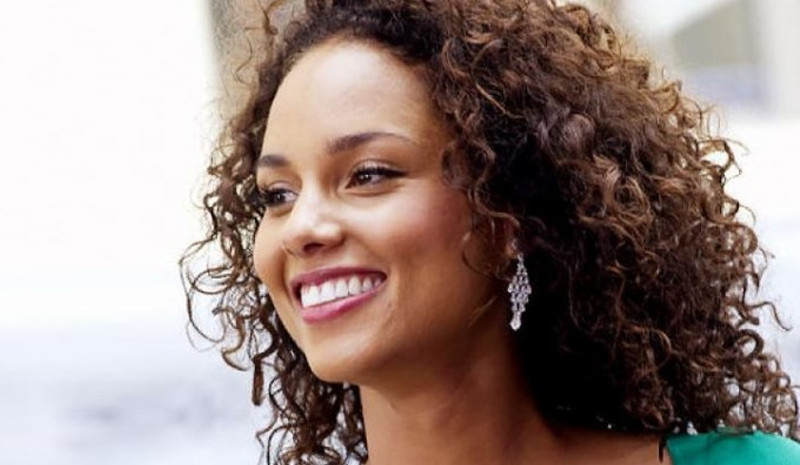 Alicia Keys rocking those curls. Why she chooses to go straight is beyond me. 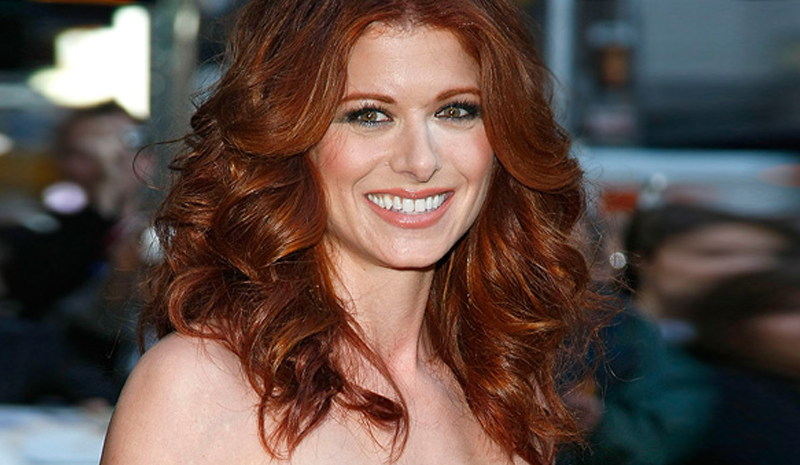 Debra Messing– who brought peppy curls onto the comedy stage in Will and Grace. Such a shame she too went curl s-traitor in later series…. 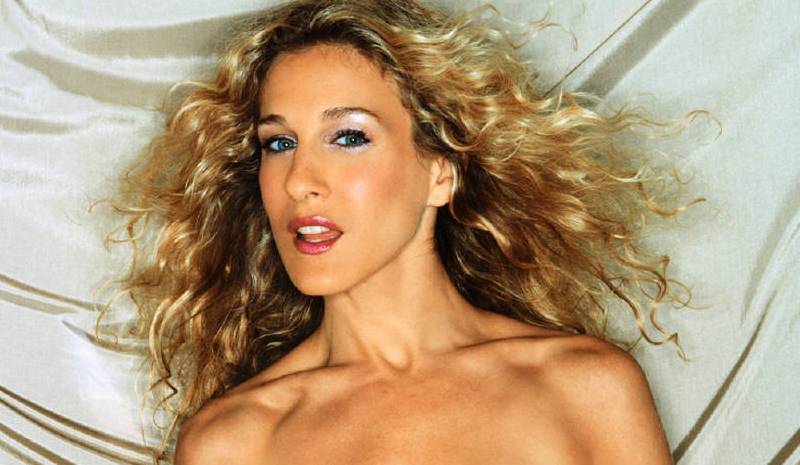 Carrie Bradshaw is a curl chameleon. She sometimes goes from striking curly bobs to long soft waves in the stroke of a sartorial shake. I’ve tried to copy her curl styles because she makes them look just gorgeous! 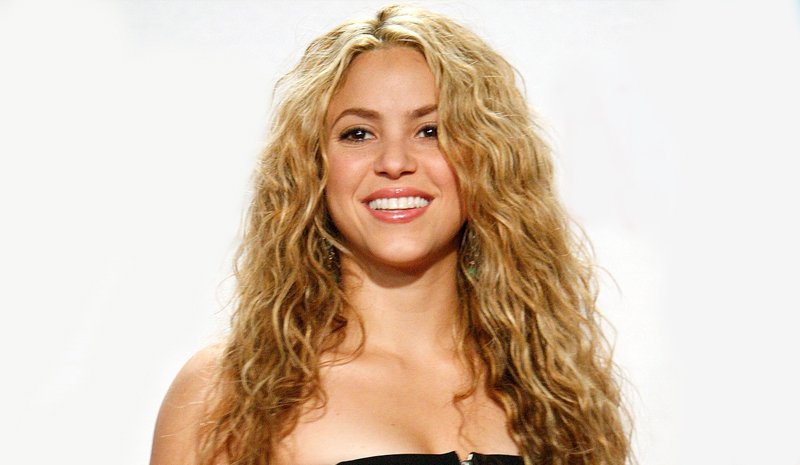 Straight Shakira Vs. Curly Shakira? For me the curls echo her sultry She-Wolf Columbian routes. However we’ll just have to let Gerard Pique decide! 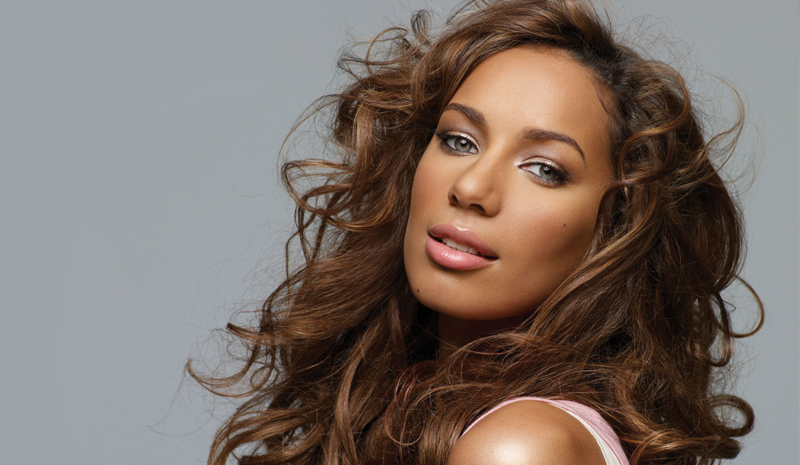 When this unassuming nightingale showed up on X-Factor, she was the just a doll of curly cuteness. Now that she’s made it big, Leona Lewis has turned curl s-traitor! What a shame! 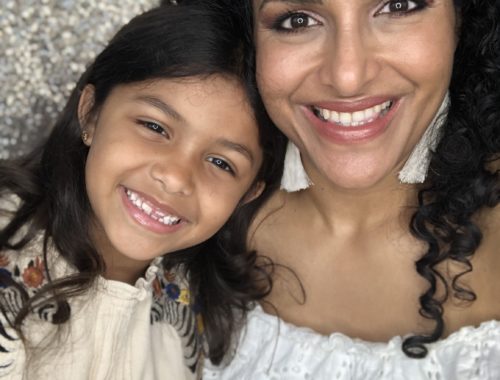 Out of the mouths of babes: “My 5-Year old daughter helped me become my more authentic self!” 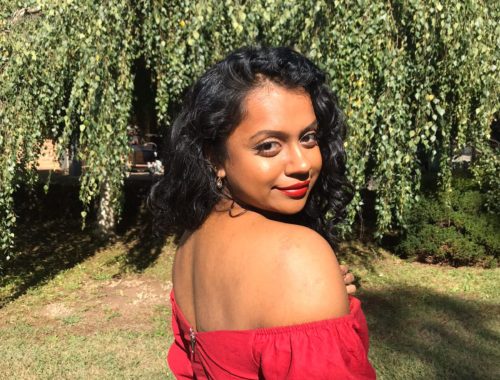 “My Curls are a ‘F*** You’ to Indian guys who like women with straight hair!”